The Town Crier is a music-based show which aims to inform as well as entertain. I will let listeners know about the upcoming week’s arts and entertainment events. Expect conversations with these event’s planners and organizers such as venue owners,farmers, brewers, art galleries and restaurants.You can stay up to date and listen to a variety of great music too. 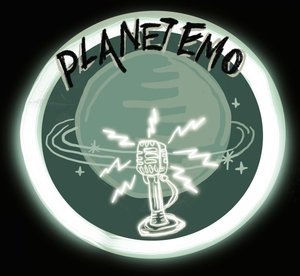 Planet Emo is a broad exploration of emo music spanning decades, styles, and perspectives, with an emphasis on Massachusetts bands and traditionally under-represented musicians. From the hardcore and post-punk scenes of the 80’s and 90’s, through the emo revival of the mid-2000s, to the current surge in emo rap and pop punk, we’ll hear it all and talk about the history and influence of this far-reaching and often misunderstood genre. 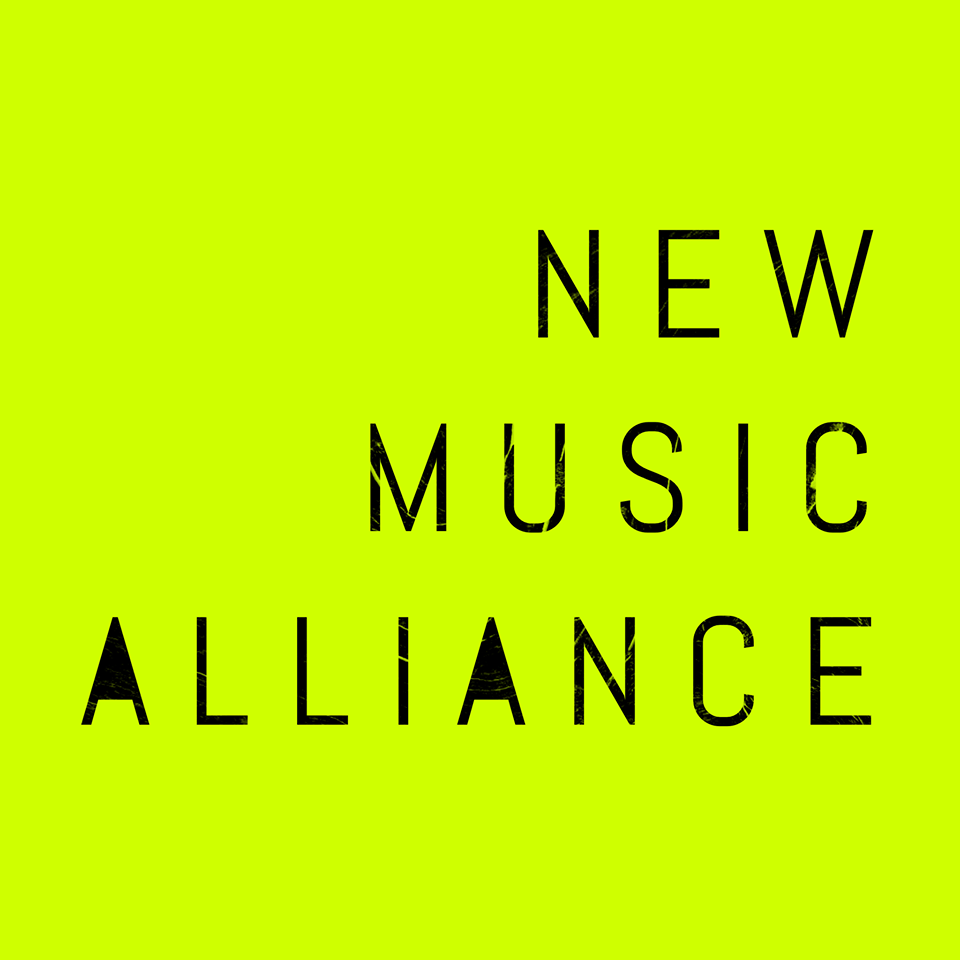 The New Music Alliance Radio Hour features some of the best original music of all genres composed by local artists from the Western New England area.  This can include a mix of both current local artists and those “who have gone on” to become nationally known recording artists.  Catch our rotating group of 6 awesome DJs to hear great new music!