Civic Cipher is a weekly radio show/webcast/podcast hosted by Ramses Ja and Q. Ward. This show is dedicated to empowering Black and Brown voices, allowing them to engage directly with their communities as well as the general population. Self-determination is critical to securing a future free of oppressive systems, and Civic Cipher exists to facilitate discussions toward this end. Furthermore, Civic Cipher seeks to inform non-POC allies who may not be privy to these types of discussions and optics. Finally, Civic Cipher seeks to provide long-form conversations in spaces where there is often a lack of significant resources, potent dialogue, or the necessary engagement for facilitating a healthy and productive civil discourse. Facebook/Instagram/Twitter: @civiccipher 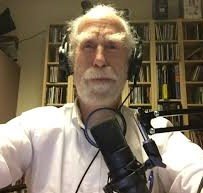 This two-hour guided tour of blues artists is produced in Albany, New York at the studio of WCAA-LP. Curated and conversational blues, with some Jazz, R&B, a little Rock and some surprises. The blues played is typically from around the country by bluesmen and blueswomen, some well-known, some a bit eclectic or rare. We do play well-known blues standards, but there’s also just excellent blues music that listeners may never have heard before.

From the Congo to the Caribbean, Norway to New Orleans, Brazil to Bombay, take a musical journey around the globe with Karen. Show includes new releases as well as old favorites. 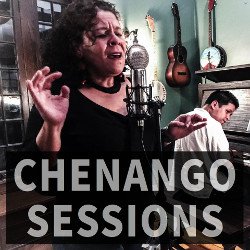 The Chenango Sessions, hosted by Andru Bemis, is a weekly, one-hour, nationally syndicated radio program which features world-class musicians playing in intimate spaces—living rooms, galleries, and listening rooms—for small, enthusiastic audiences around Binghamton, New York. Audiences and artists are encouraged to interact, and the spirit of the live show is preserved in the radio program and recordings. 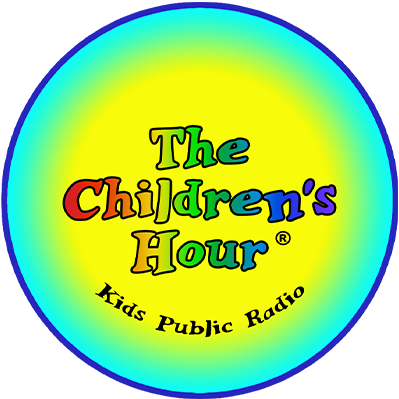 We’re dedicated to filling educational gaps, by focusing on civics, STEM, culture, and performance, using interviews with scientists, astronauts, civil servants, cultural educators, performers and others, and weaving shows together with a wide variety of musical genres. The Children’s Hour includes kids in all aspects of the production. Kids on our crew and in our community contribute content, design programming, and cohost our shows, both live and in studio. The Children’s Hour is a weekly, educational and entertaining public radio program that originated on the University of New Mexico’s flagship station, KUNM-fm. 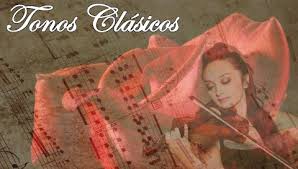 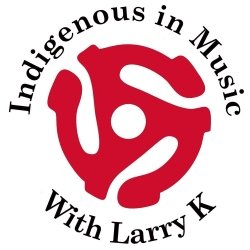 Indigenous in Music with Larry K – New and original music from our Indigenous musicians of the western hemisphere. 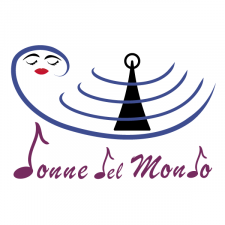 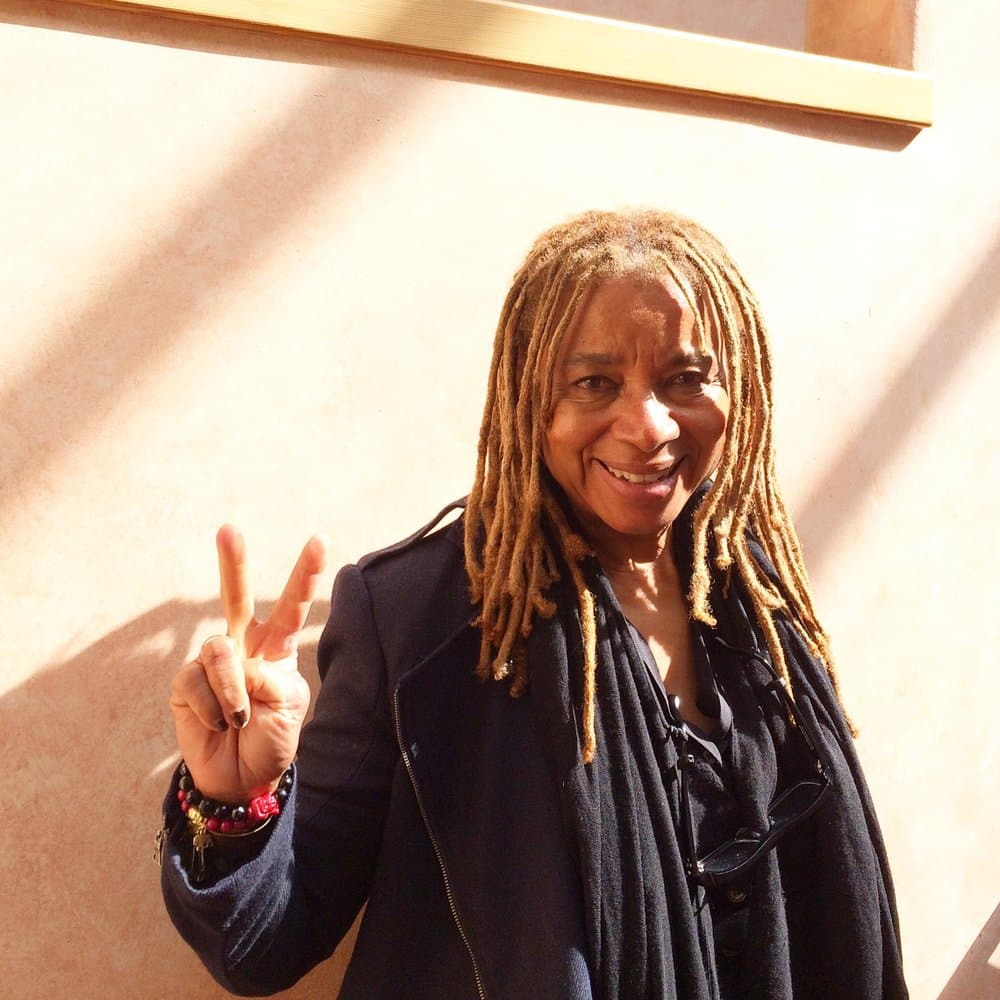 Sojourner Truth Radio brings you news and views on local, national, and international policies and stories that affect us all. We draw out how those of us most impacted – women, communities of color and other communities are responding. We also discuss the inter-relationship between art and politics. 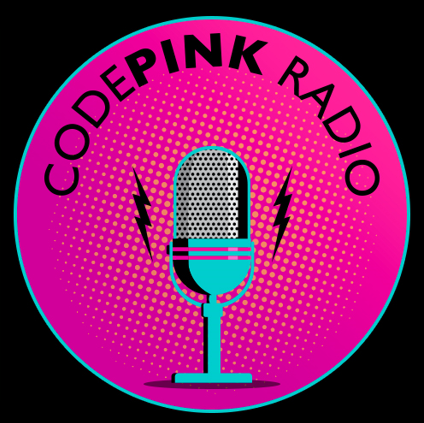 CODEPINK Radio is an energizing program focused on ending wars and militarism, and building a peace economy. Listen weekly to robust conversation and inspiration from grassroots peacemakers in places like Korea, Yemen, Venezuela and Iran, peacemakers in our nation’s capital who are confronting warhawks in the White House and in Congress, and peacemakers in our communities who are modeling the actions of what a world of peace can look like.

Valley Free Radio’s own Paki Wieland (formerly of Occupy the Airwaves) is one of the hosts.