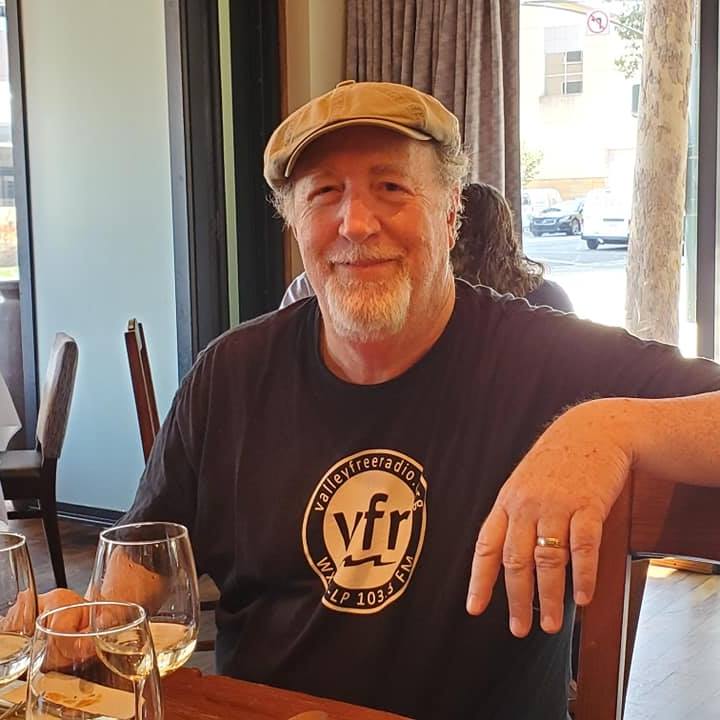 Jubilation Jazz, a program featuring what’s happening in the world of creative improvised music today, with looks back at the great heritage of so-called Jazz and African American music.  As Jazz and recording celebrate their first century, Jubilation will feature the latest music by today’s artists who are taking Jazz into the 21st Century, and also present performances by the masters who created the music.  With Yusef Lateef as his faculty sponsor, Ken Irwin earned his degree in “Ethnomusicology of African-American Music” at UMass in 2002, and has been an active broadcaster and announcer since 1975.