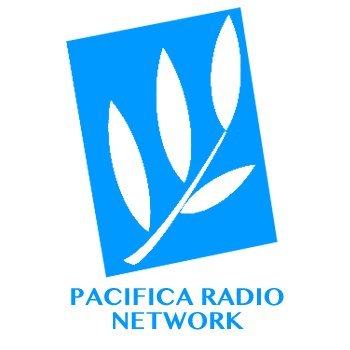 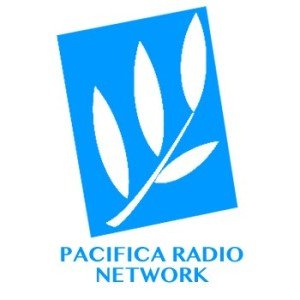 Law and Disorder is a weekly, independent radio program airing on several stations across the United States and podcasting on the web. Law and Disorder gives listeners access to rare legal perspectives on issues concerning civil liberties, privacy, right to dissent and the horrendous practices of torture exercised by the US government. This program examines the political forces and legislation that are moving the United States into a police state. Four of the top progressive attorneys and activists host the program and bring an amazing, diverse line up of guests from grassroots activists to politically mindful authors. Most importantly, Law and Disorder brings access to attorneys who give insights to some of the most controversial cases. Airing on Pacifica station WBAI 99.5 FM, Law and Disorder will sometimes be the generator of news within the radio echo-chamber throughout the country.