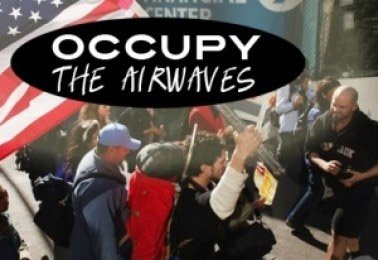 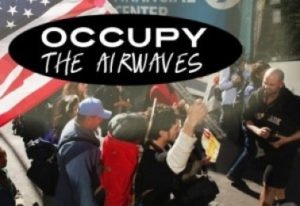 The Occupy the Airwaves Show rode the great wave of the Occupy Wall Street movement in 2011 when local radio activists united to cover the growing movement here and around the country. In that time we have brought to the airwaves many activists, teachers, historians, writers, musicians and artists who believe these times are critical and the world needs a course correction in a people oriented direction (i.e. a progressive/left/liberationist direction).

This movement needed to represent and publicize itself because it surely was not going to be covered well and properly by the Mainstream Media. And this movement needed to have a space for debate, dialogue and progression. In the intervening years, we have worked to unite in studio the various threads of the broad social movements, by pairing up guests who may not have worked together before. Black Lives Matter with the Valley Alliance of Worker Cooperatives, or anti-nuclear activists with Springfield No One Leaves. Out of these encounters have been greater collaboration and unity.